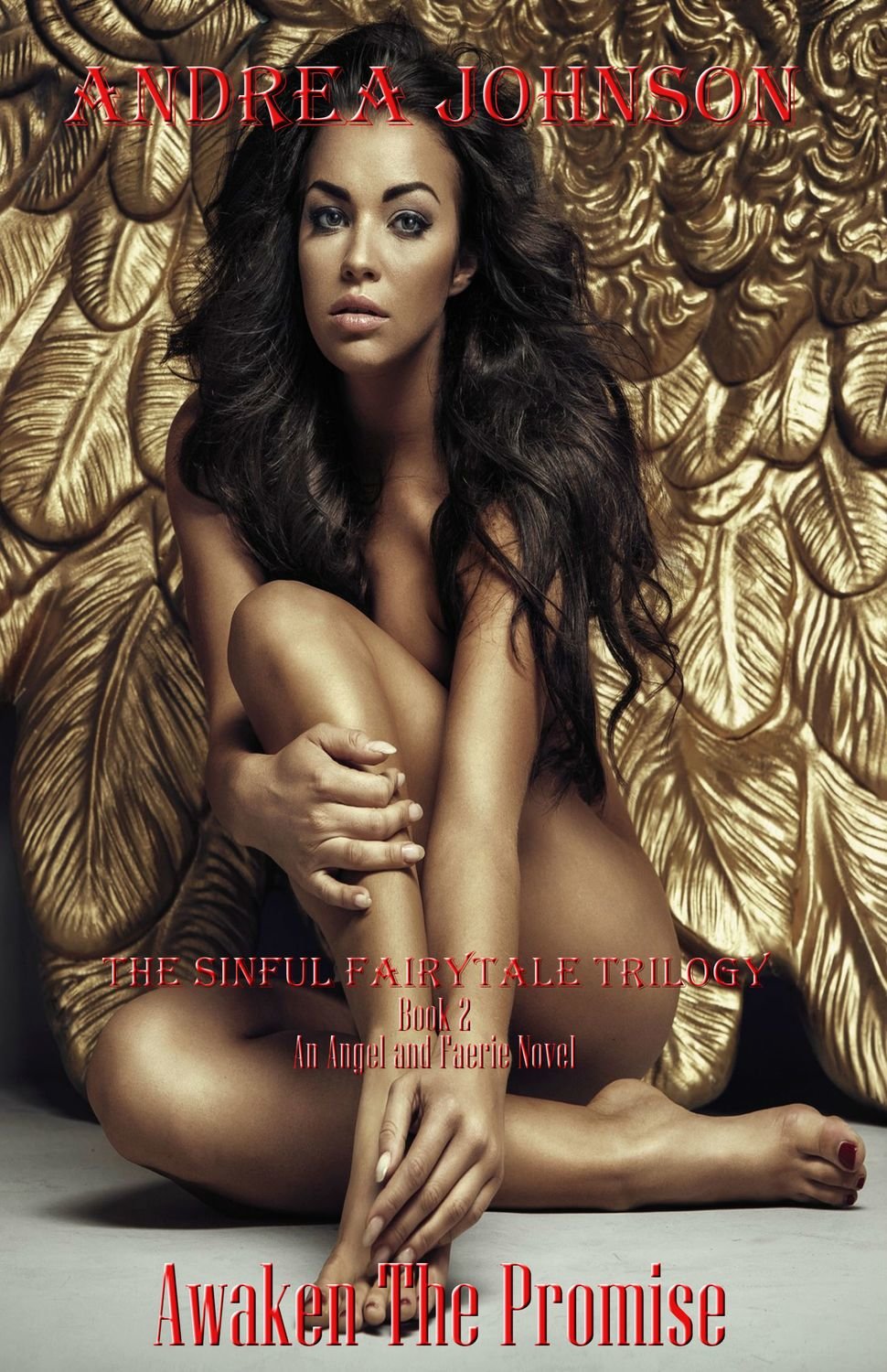 *** The perilous cycle continues, in the second chapter of The Sinful Fairytale Trilogy. The daughter of Deborah Lawson, and Bishop Montgomery, must now discover her place in the very thin line between the others, and the fate of mankind. ***

Tatiana Montgomery knows nothing of the history of which her mother and father came from. A sheltered and brilliant young woman about to graduate with a bachelor’s in behavioral science, she has no idea of the darkness that begins to surround and stalk her family. Or the fact that her parents, with their past memories having been mysteriously swiped clean, are unable to even tell her why.

Eric Johnston is a police officer, assigned on duty to patrol the San Diego California University of Phoenix, after suspicious activities and students that have gone missing. He has always been a straight shooter and refuses to believe in anything that can’t be proven in a court of law. However, everything he has ever known changes the night he meets Tatiana, and rescues her from something that can’t be explained, using abilities he never realized he possessed.

Thrown together by an unseen force, Eric and Tatiana realize they are nothing but pawns in a chess game, between a battle that has existed for centuries. And they must carefully choose the right moves and trust each other, to awaken something that will forever forge an unbreakable bond of power and love.