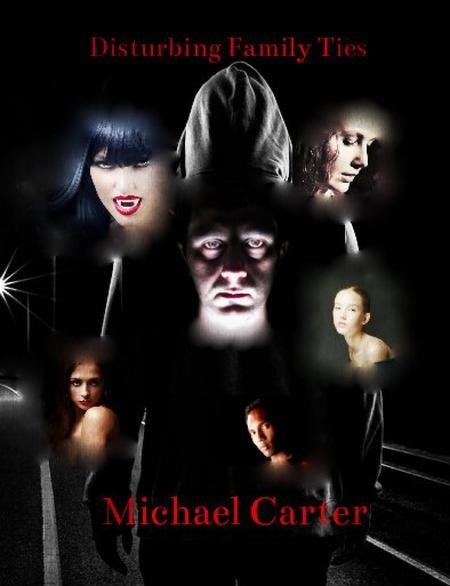 Sometimes boredom can be the deadliest temptation… In Troy’s world, the cold reality of being a high school junior has finally hit. He’s never had a girlfriend, and his life pretty much sucks. So he decides it may be time to step out and do something different. But just when things seem to start looking up, life takes a turn for the dark and unusual.

In the small town of Glenville, a place where nothing ever happens, no one can explain the sudden appearance of dead bodies, all of whom have become close friends of Troy’s. And while it seems the evidence is piling against him, Troy’s own family is torn apart as his father moves out, and begins taking on strange and mysterious habits.

None of it makes any sense, but as his world turns into chaos Troy realizes that it’s up to him to put all of the pieces of his life back together, as he and two of his best friends embark on a journey, that will take him and his family into the very depths of hell to discover the truth. If they survive…..