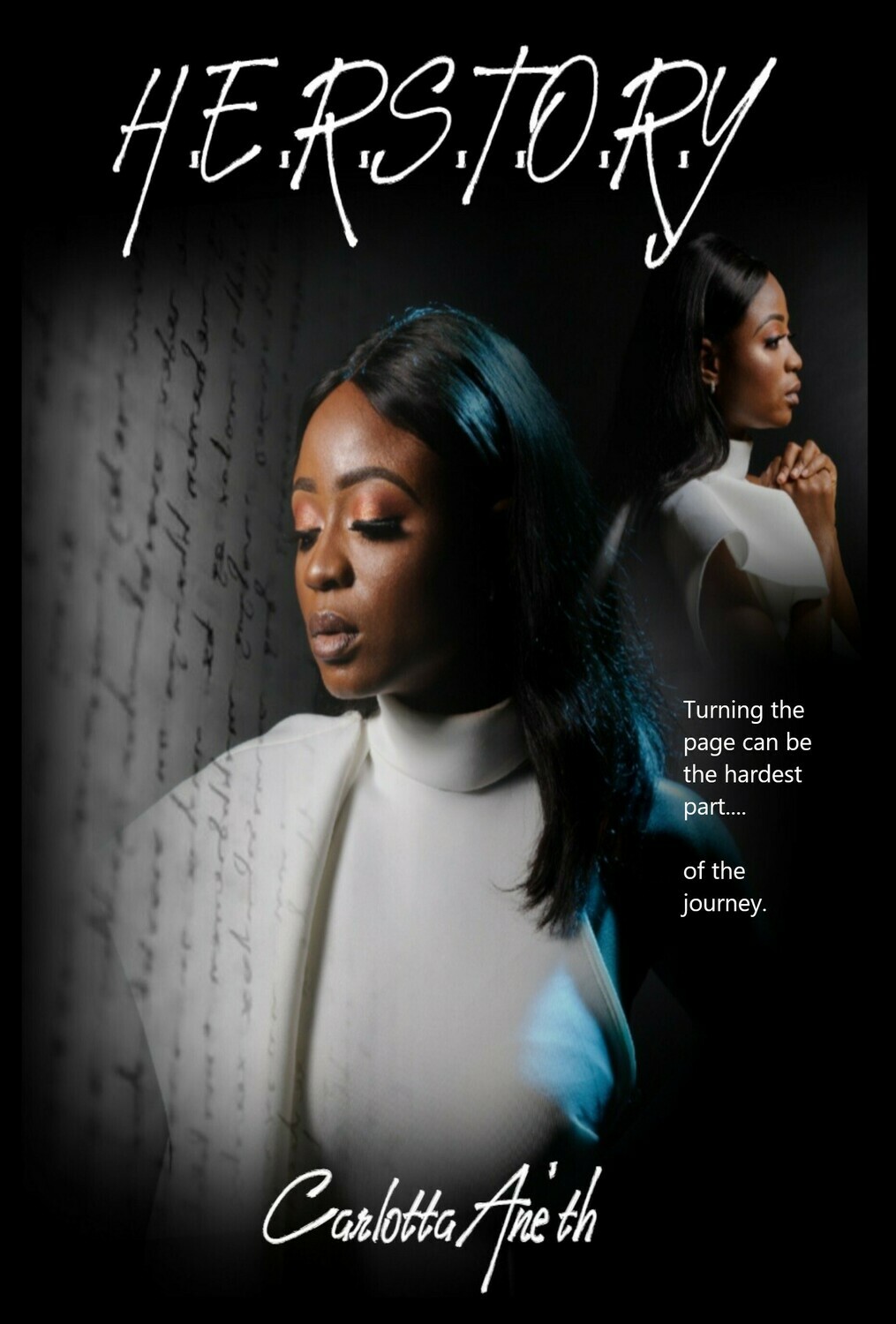 Winner of The Publisher's Choice Award 2021!!

Happiness is possible…even in the darkest of times…

Nichelle Turner, a strong black American born woman, and highly educated Child Psychologist enamored with her life as a mother, is seeking the one thing she desires most. A love of her own. Something she never truly received or felt as a little girl. Instead she was immersed in a life filled with deep dark despair, riddled from hate and violence.

To Nichelle, happiness was never a possibility. Fear and doubt were a cage that she had built around her heart, hesitant to trust anyone with it, outside of God.

After several life-threatening failed attempts at love, having been hurt by her ex-husband, Mark Sr. and then meeting Roger, who later on almost took everything from her, even her will to live. Nichelle was on the brink of giving up on the idea of true happiness. Even beginning to question her love for God, and the new man that appeared to be sent from the lord himself, Frank Martin.

But even in the darkest of times, when you’ve hit rock bottom, the very thing you desire most can be right at your fingertips.

If you only have the courage to see it.