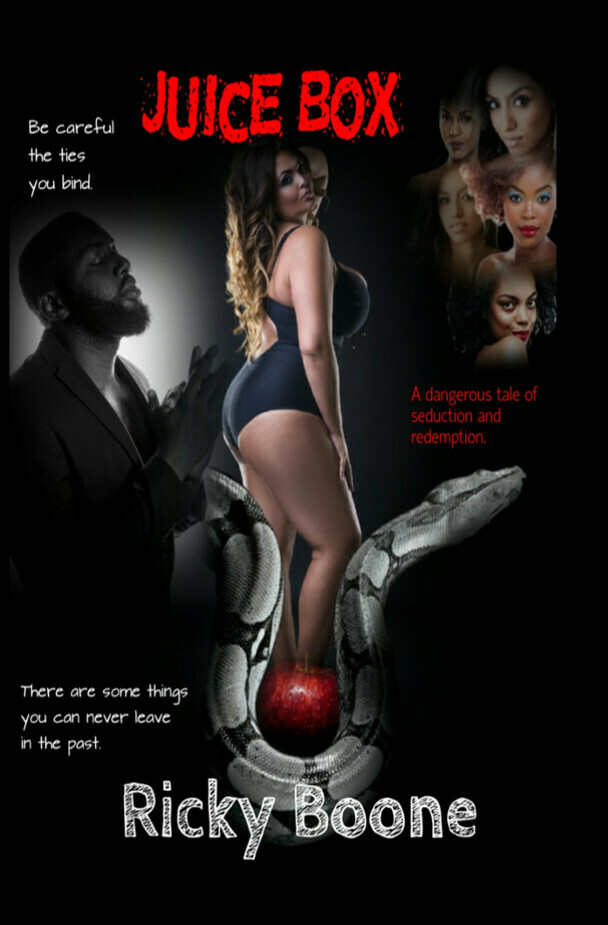 In every man there comes a time when he must face the consequences of his actions. There is a price for everything, and the cost is often higher for those with the best intentions….

Lonnie McGill is determined to move forward and become the man of god that he was always destined to be. Fighting to bring his life into a place that is free from the disease of his past.

However, hell is paved with the darkness of his deeds, and a force that refuses to release control of his mind.

Unfortunately for Lonnie, his previous sexual encounters, and all of the pain and broken promises he left behind, have somehow caught up with him. A powerful entity that is feeding off of all the pieces formed, from the many women that held parts of his soul. And it haunts him. Hungers for him. Seeking to destroy what is left of his sanity.

In order to ever have a chance at happiness, Lonnie must find a way to destroy this sexual demon. No matter how tempting her juices may be….