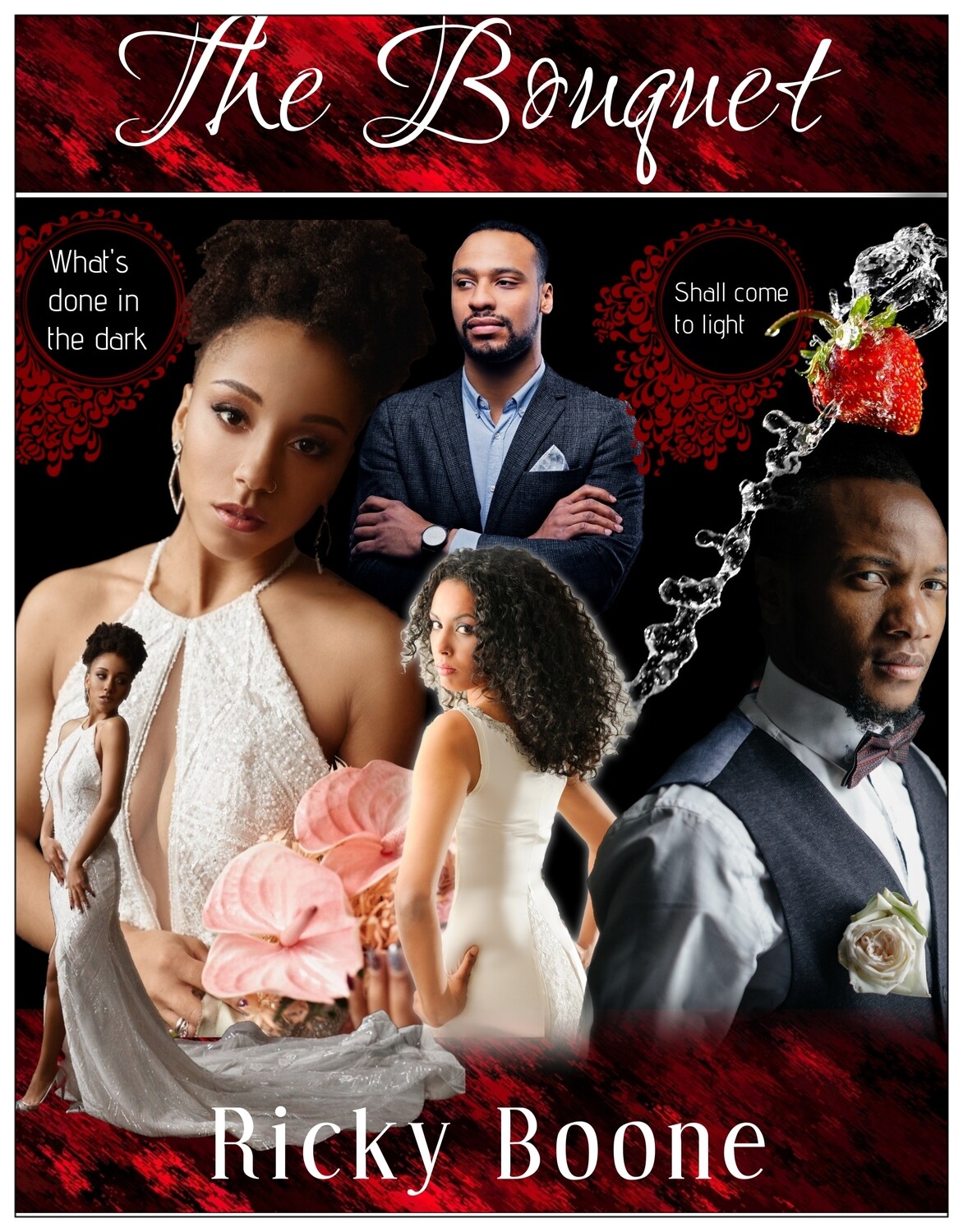 If you’re not careful, love can be found in all of the wrong places….

Jermaine Taylor has always yearned for love. And within the arms of the woman who would become his bride, it appeared as if he’d found it. But the bonds that go deep are not always the strongest, as he discovers the love of his dreams turns out to be a made up imitation of lies, buried within a cold heart. But one mistake only leads to another, and a vulnerable man can leave himself open to a world of pain, if wounds are not healed before the wrong one comes to nurse them.

In Jermaine’s grief, the bouquet exchanges hands, but not everyone that catches it has the right intentions behind it. Who can be trusted? Broken promises will be the breaking point in which Jermaine will come to understand. The real holder of the bouquet, was where he never expected her to be…