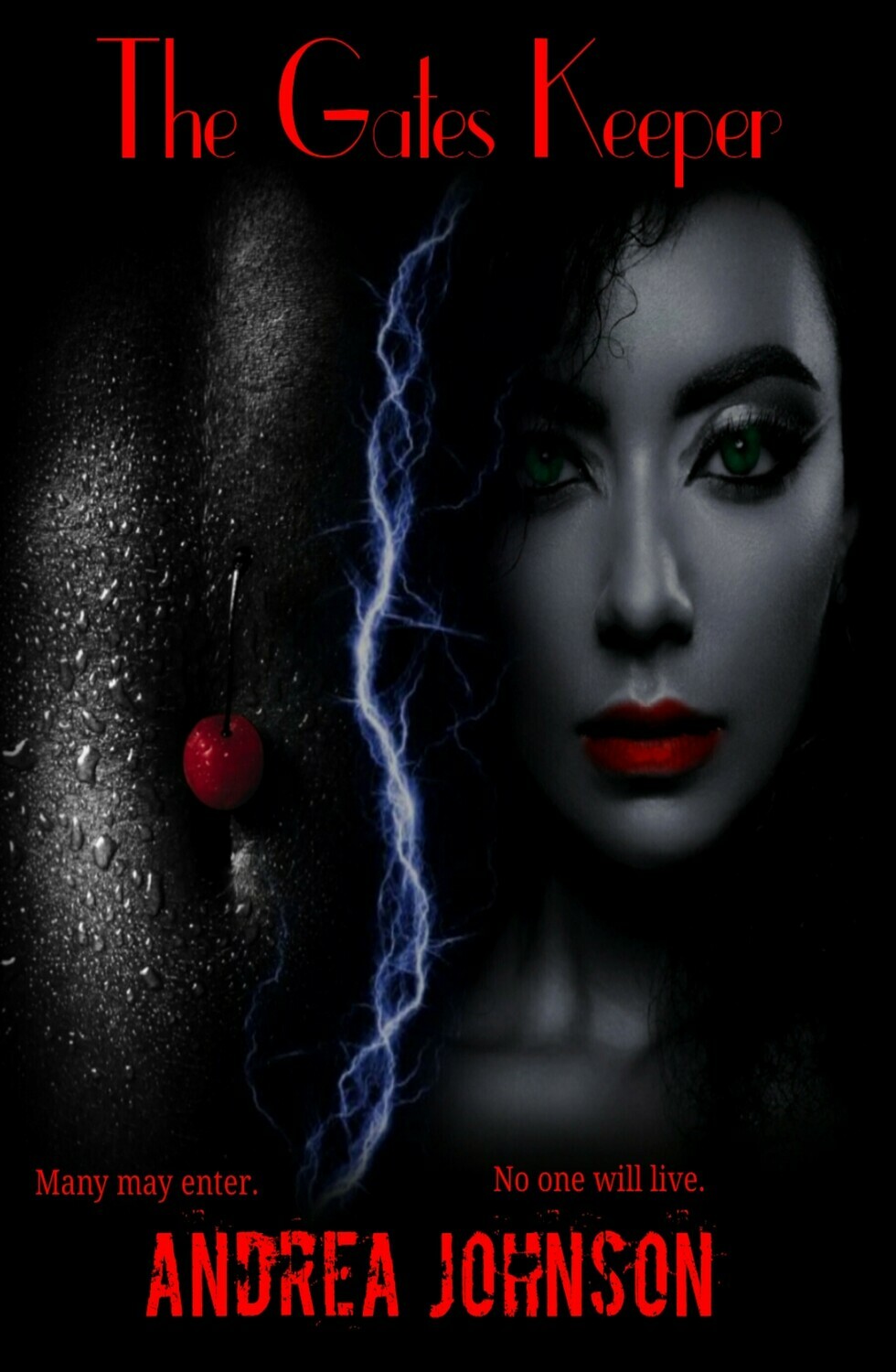 Cassandra Martin is a conduit for lust and desire. She uses her beauty to draw in men to a place that no one will ever know exists. She is a woman in a long line of mistresses who have held a special key to a gate that no man can ever leave from. Her job, as so many others before her, is to make sure they never do.

Cassandra is the last surviving heir to a key that locks men with dark souls, within a hidden prison of torture deep beneath the earth’s core. She has always served her purpose well, using seduction and a man’s weakness against him. She has never failed.

Drago, an escaped convict is not certain of Cassandra’s agenda, when he first meets the incredibly beautiful seductress, and she offers him what no man would normally refuse. However, his instincts warn him to move cautiously, and discover the hidden secrets and darkness he suspects lies beneath her innocent countenance. But his own battle within himself, and the decision to destroy or save the woman he doesn’t want to love, may be his own downfall.