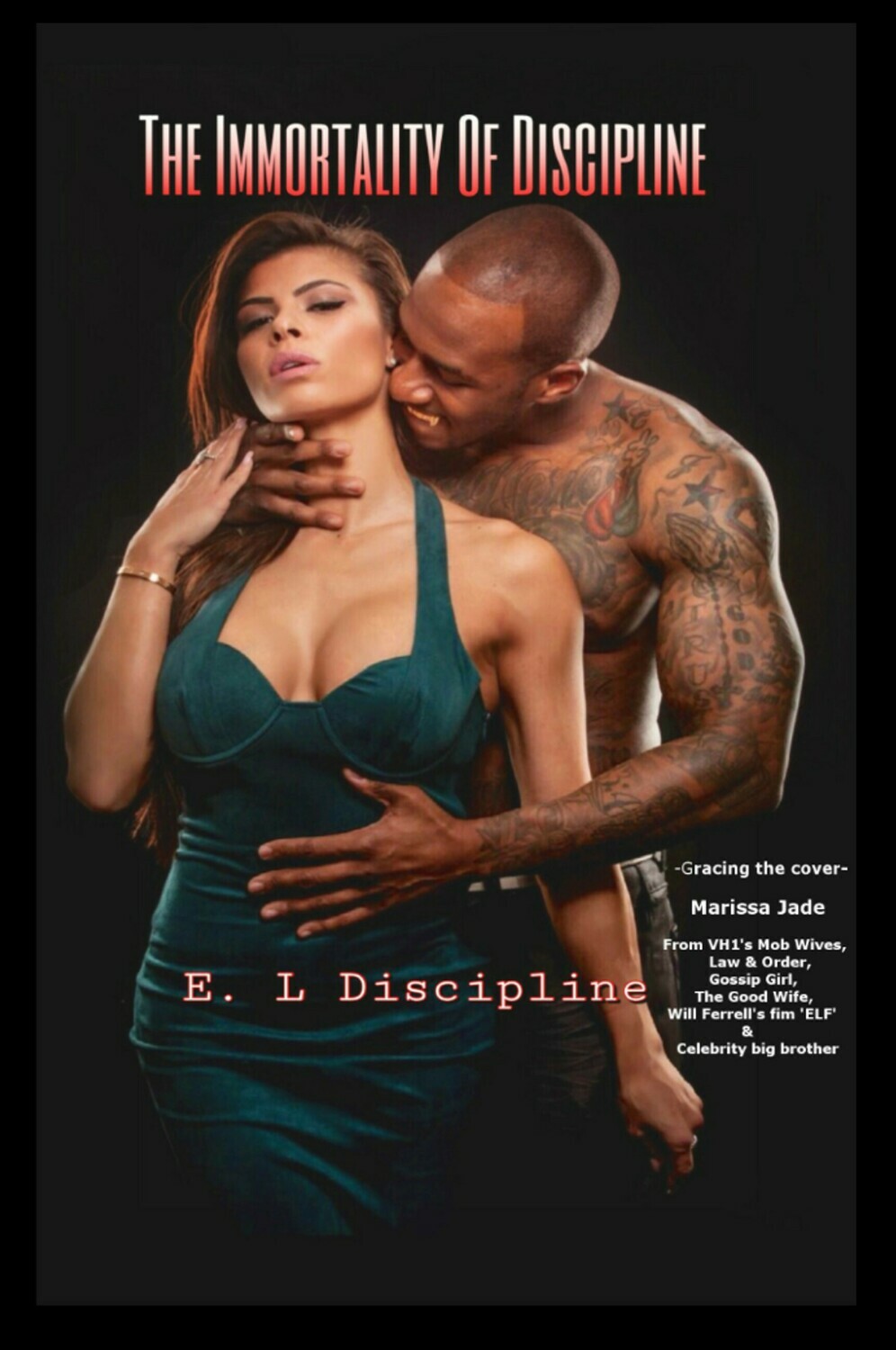 -Do you want mediocrity? Or do you want immortality?-

In darkness life can be reborn. A violent and tragic encounter with a woman who is a creature unlike any of this world, changes the path of Discipline forever. She took everything that mattered from him, creating a fury born of hate, and a lust for revenge. Making him into the most powerful vampire the world has ever known.

Discipline’s insatiable hunger causes him to rise to unspeakable heights. Now known as one of the most wealthiest club owners in New York City, his playground is boundless. Taking beautiful victims to satisfy his rage, and incomparable craving for blood.

Until he meets Cleopatra. A sensual and unusual woman that tantalizes his senses and goes far beyond the simple lust for the kill. Discipline will stop at nothing to make her completely his. To forge a bond unlike anything else and rule a darkness together with power and control. Because if Cleopatra is what Discipline desires, she already belongs to him……